Bands of Ireland presents Play On for 2021 - Munster 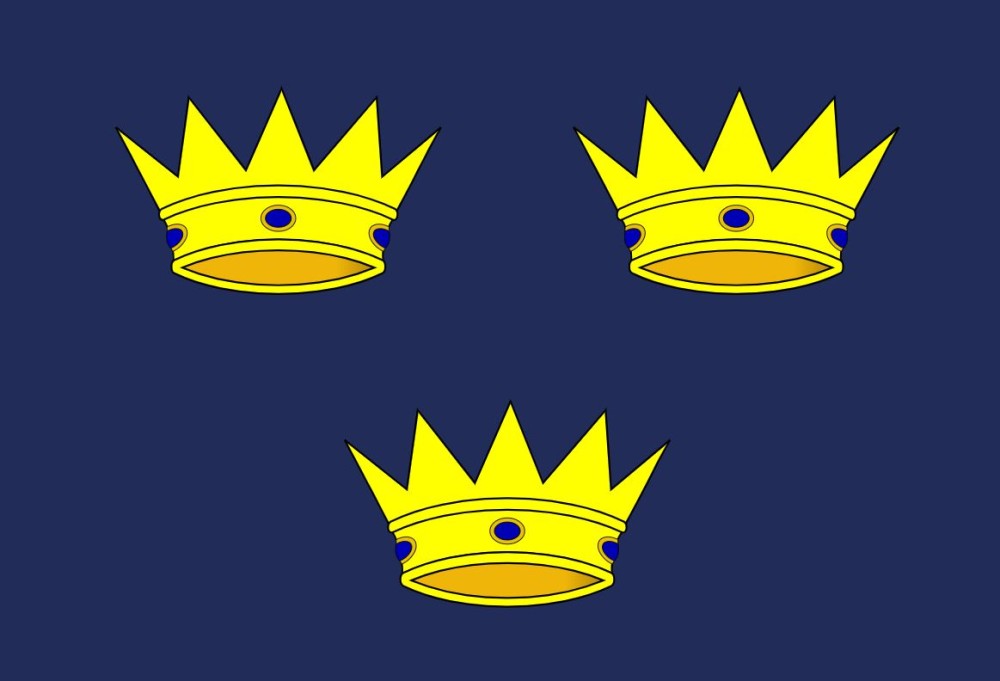