Arrivalists – Songs from the Living Room

Arrivalists is a new Solo work from Patrick M Barrett, the voice and writer of the critically acclaimed Hedge Schools

Following the release of two singles and an EP in 2020 a debut album is planned and expected in 2021.

The Hedge Schools are Patrick Barrett and Joe Chester, who have been friends and collaborators for twenty years.

Once bandmates in Ten Speed Racer, they re-convened as The Hedge Schools for 2008’s Never Leave Anywhere.

In 2015, with Kevin Murphy and Donagh Molloy, they released At the End of a Winding Day, which touched a chord. 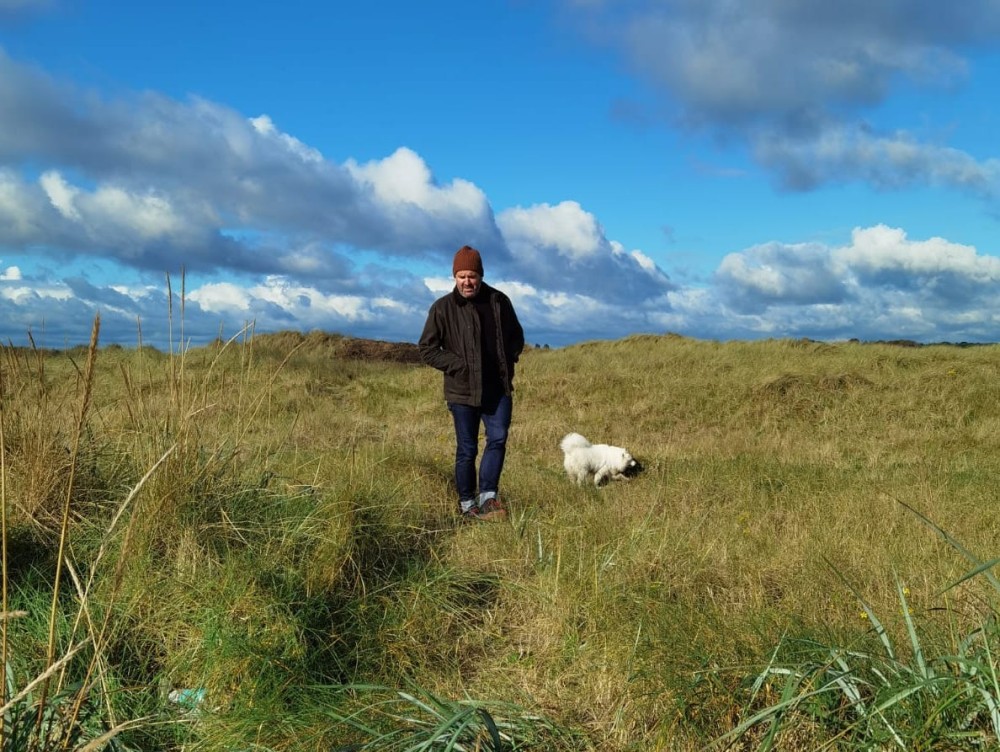