Kayssie K reads her poem “My Sister as a Body” and Theo Ndlovu reads “The Fisherman” by WB Yeats.

Kayssie K (Christie Kandiwa) was born in Harare, the capital of Zimbabwe, and grew up in a small mountainous city called Mutare. At the age of eight, she moved to Dublin, Ireland, and later to Bray, where her poem “My Sister as a Body” is set.

Having grown up in a musical family, songwriting came to her naturally at first. When she began studying poems by poets like Emily Dickinson and Maya Angelou, she saw new potential for her art.

A poet and singer-songwriter, K blends her Zimbabwean cultural heritage and her Irish upbringing in her work. Much of her creative output intertwines Southern African myths and local languages, while also giving glimpses of nature in all its forms.

In K’s recent works, she explores the stretches and beauty of being a black woman in modern-day Ireland, as well as what it truly means to be a diaspora baby.

In 2019, K was published in Dedalus Press’s anthology Writing Home: The ‘New Irish’ Poets. She was selected as one of Poetry Ireland’s Versify 2019 poets, and she was a panelist for the IASIL Conference 2019 event “Are We Doing Diversity Justice?”. She has been published in spaces including Seventh Wave, Unapologetic, and Boston Accent Lit. She founded youth arts collective Royal Integrity while still a teenager. She currently works as a copywriter and studies business and marketing at Dublin’s Institute of Public Administration.

Theophilus Ndlovu, a.k.a. Touché, is a songwriter, rapper, and producer. He has been DJing and making music since the age of 15.

Theo gets musical inspiration and motivation from the people around him. Ndlovu, who is based in Galway, writes about where he's been, where he is, and where he's going. 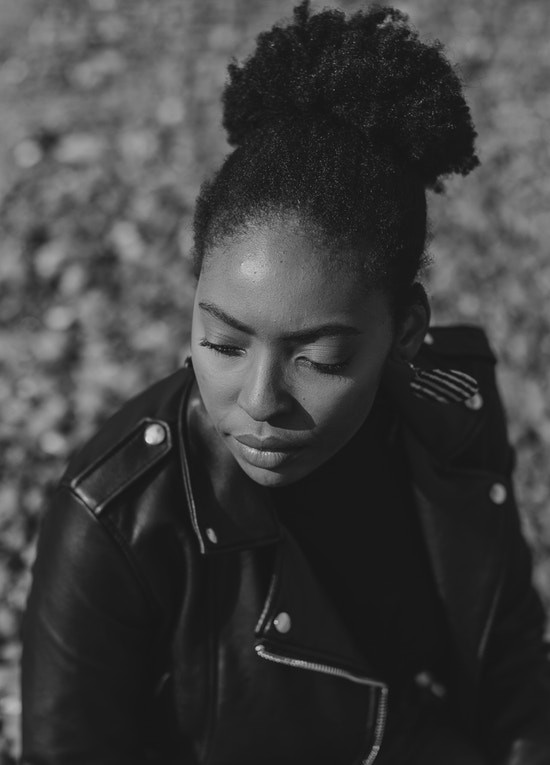 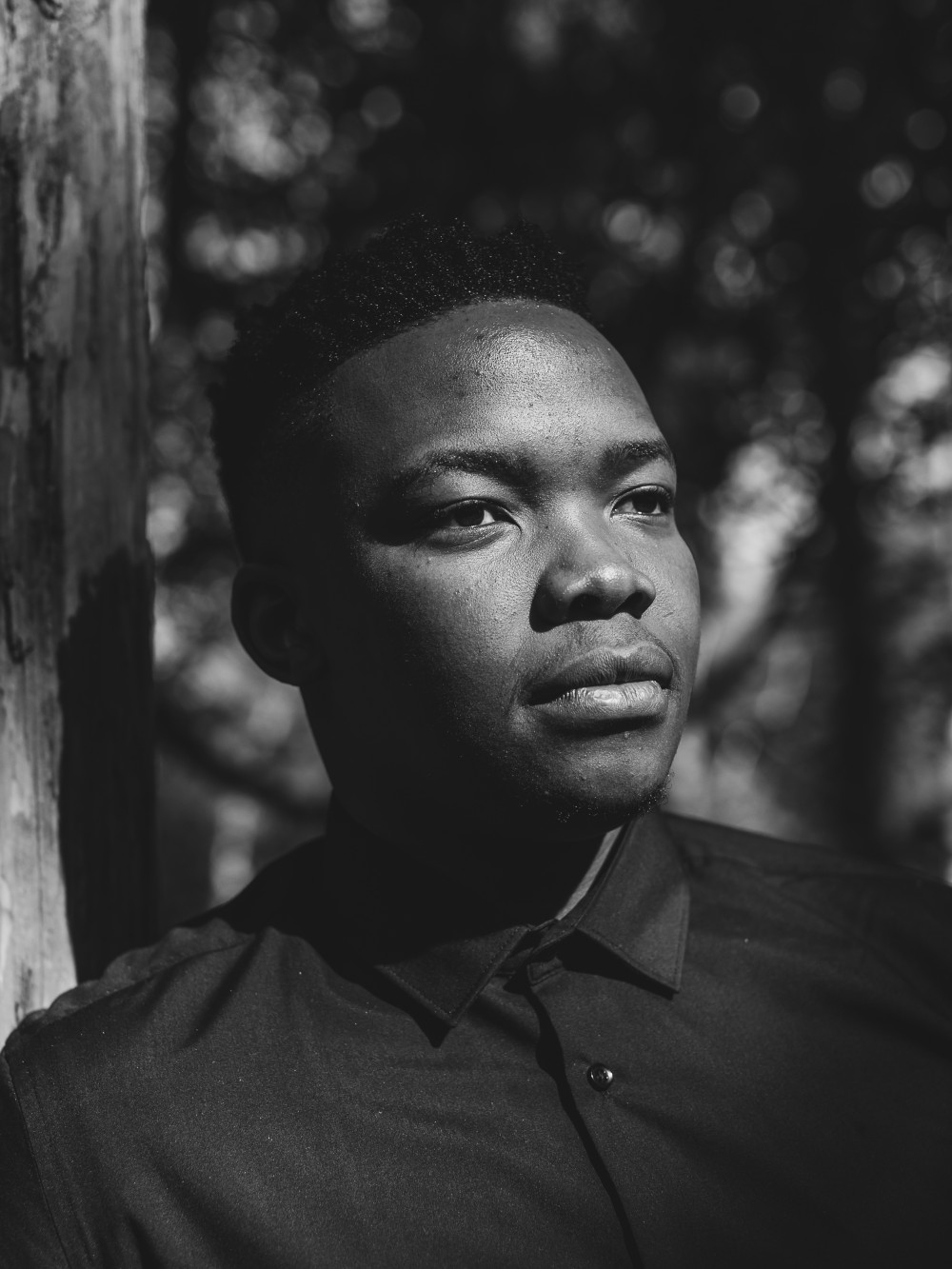