Irish spoken word poet and performer Sasha Terfous was born and raised in New Ross. She began writing as a teenager, delving into forms including short stories, novellas, and screenplays before homing in on spoken word poetry as her preferred genre. Terfous counts Maya Angelou and Sylvia Plath among her early poetic influences.

Her professional career as a poet began in 2016 with Word Up Collective, a newly formed group bringing together Irish artists working in rap, hip-hop, and spoken word. Since then, she has performed for Red Bull, RTÉ Ireland, Dance 2 Connect, and other venues and events.

In 2019, she participated in the Female Tribes project, the largest global study on contemporary women to date, becoming a voice for its arrival in Ireland. The poem she wrote for the occasion, “Warrior Women,” is a vehement, urgent response to the study’s findings that it has never been better to be a woman in Ireland.

2020 has found Terfous writing passionately on the Black Lives Matter movement, and performing for the online edition of Bloomsday alongside Aidan Gillen, David Norris, and Glen Hansard. Terfous lives in Waterford and is at work on many future projects.

ATMOS Collective was established in April 2019 by a group of Galway-based artists from culturally diverse backgrounds who work with music, film, spoken word, and theatre.

They produce original music, film, and art through the process of artistic collaboration and community engagement. Their vision is to investigate, nurture, and celebrate the eclectic “atmosphere” of Galway through music, art, and film.

Theophilus Ndlovu, a.k.a. Touché, is a songwriter, rapper, and producer. He has been DJiing and making music since the age of 15.

Benjamin Enow, a.k.a. B.E.O., is a singer-songwriter, actor, and hip-hop artist whose diversity in music cuts across a wide range of genres.

Alice McDowell is a fiddle player and documentary filmmaker. Originally from Australia, she first landed in Galway in the late 2000s and has been immersing herself in traditional Irish music and folk traditions ever since. 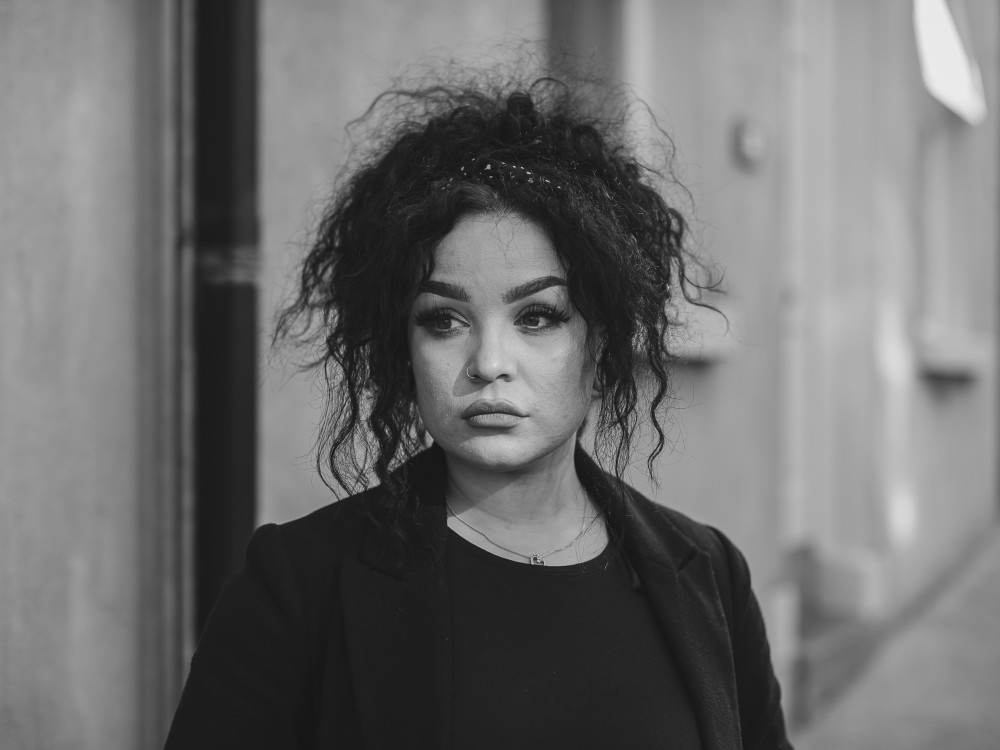 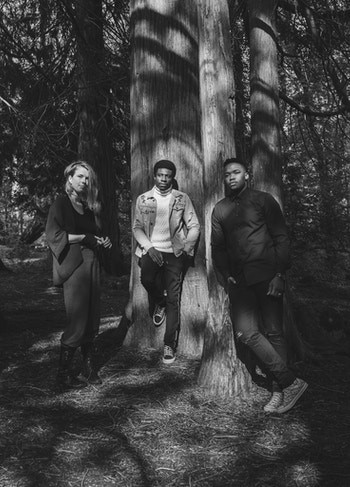