The West’s Awake, presented at Richmond Barracks, is a collaboration of poetry and traditional singing on the theme of revolution with Annemarie Ní Churreáin and Nell Ní Chróinín .

Annemarie Ní Churreáin is a poet from the Donegal Gaeltacht, Ireland.

Her debut collection Bloodroot (Doire Press, 2017) was shortlisted for the Shine Strong Award for best first collection in Ireland and for the 2018 Julie Suk Award in the U.S.A. She is also the author of Town (The Salvage Press, 2018). She is a recipient of a Next Generation Artist Award from the President of Ireland on behalf of the Arts Council of Ireland. Ní Churreáin has received literary fellowships from Jack Kerouac House Orlando, Akademie Schloss Solitude in Germany and Hawthornden Castle Scotland.

Annemarie is a 2019 co-recipient of the Markievcz Award Ireland. Ní Churreáin is the 2019-2020 Writer in Residence at National University of Ireland, Maynooth. In 2020, she was commissioned by Solstice Arts to write a long-length poem titled ‘The Foundling Crib’.

Nell Ní Chróinín hails from the Irish speaking Múscraí Gaeltacht of West Cork. This area is historically linked with a strong heritage of song and music. Nell was exposed to these local traditions of the area from a very young age.

She began singing at the age of 11 under a local singing scheme Aisling Gheal, whose aim is to preserve local songs by teaching them to the younger generation, thus ensuring their preservation. She has enjoyed success in her singing career to date. Her achievements include several underage singing medals and titles from various Irish festival competitions as prestigious as the Oireachas na Gaeilge and The Fleadh Ceoil.

Nell is also the youngest ever recipient of both ‘TG4’s Gradam Ceoil Traditional Singer of the Year‘ award in 2012 and the prestigious Corn Uí Riada award which she was awarded in 2014.

Nell remains true to her local Múscraí Gaeltacht singing heritage, citing the local influences of her parents, Máire Ní Cheilleachair , Eoiní Maidhicí Ó Suilleabháin and Eilís Ní Shuilleabháin. She is currently the lead singer in the well-renowned traditional band, Danú, with whom she tours with on a regular basis. 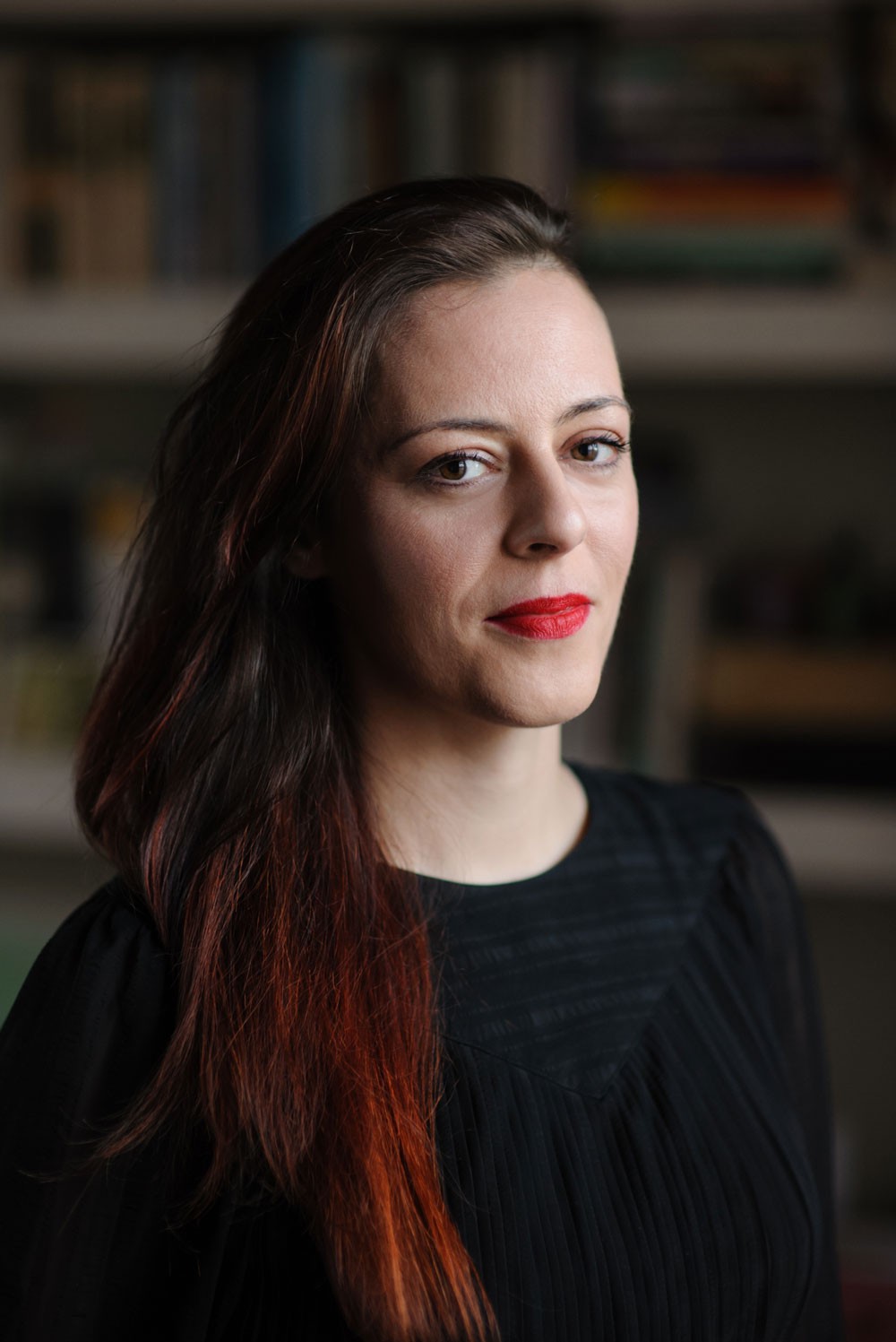 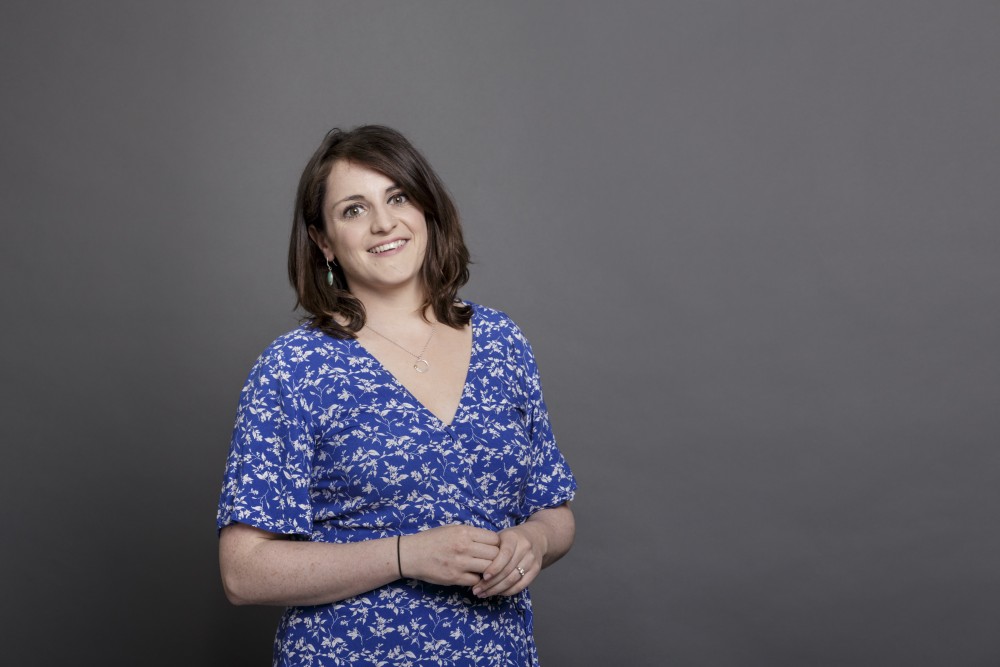