Dermot Bolger was born in Dublin and is one of Ireland’s best known writers. His fourteen novels include The Journey Home, The Family on Paradise Pier, and, most recently, An Ark of Light. His debut play, The Lament for Arthur Cleary, received the Samuel Beckett Award. His numerous other plays include an adaptation of Joyce’s Ulysses and, most recently, Last Orders at the Dockside, both staged by the Abbey. Bolger has published nine collections of poetry, writes for most of Ireland’s leading newspapers, and in 2012 was named Commentator of the Year at the Irish Newspaper Awards. In 2020, forty-four years after publishing his first story, Bolger finally published a debut collection of stories, Secrets Never Told, available in all good bookshops.

Jerry O’Reilly, a native of The Liberties, is a noted singer and is one of the organisers of the Góilín Traditional Singers’ Club in Dublin, which is reckoned to be the foremost singing club in Ireland and which celebrated 40 years of existence in 2019. He has acted as M.C. / Fear ‘a Ti at all of the major singing festivals in Ireland in recent years.

Recently, during the first wave of the Covid-19 pandemic, along with his lifelong friend and colleague, Terry Moylan he was involved with the production of ‘A Living Voice ‘ The Frank Harte Song Collection, which is a fitting tribute to one of Dublin’s foremost singers and song collectors.

In 2003 he released his first solo CD called ‘Down from your Pulpits, Down from your Thrones’, which was enthusiastically received. His second album, “Havoc in Heaven” was launched in early 2012 and has been described by The Irish Times as ‘a strapping collection which will fuel repertoires from Stoneybatter to Sneem’. 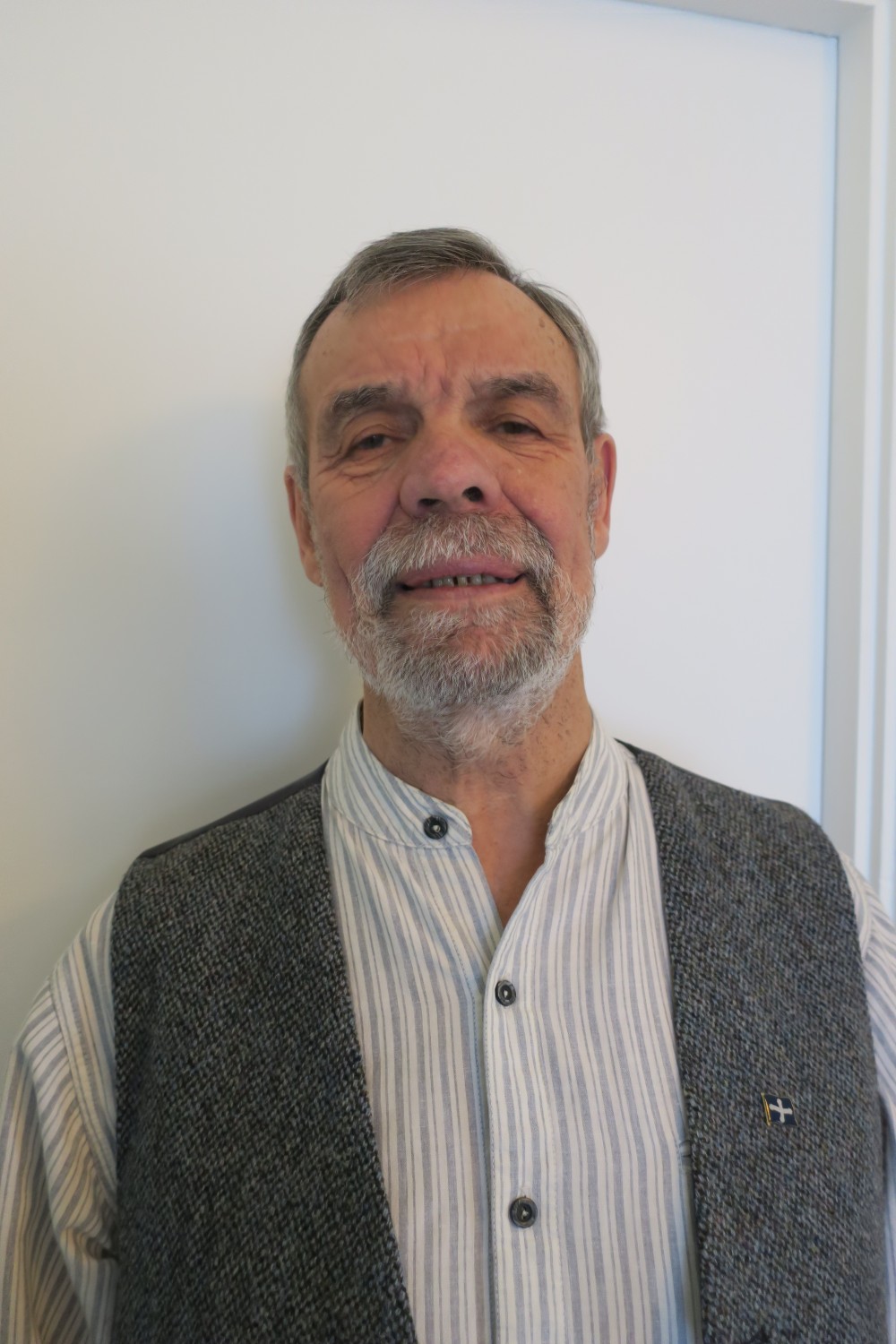 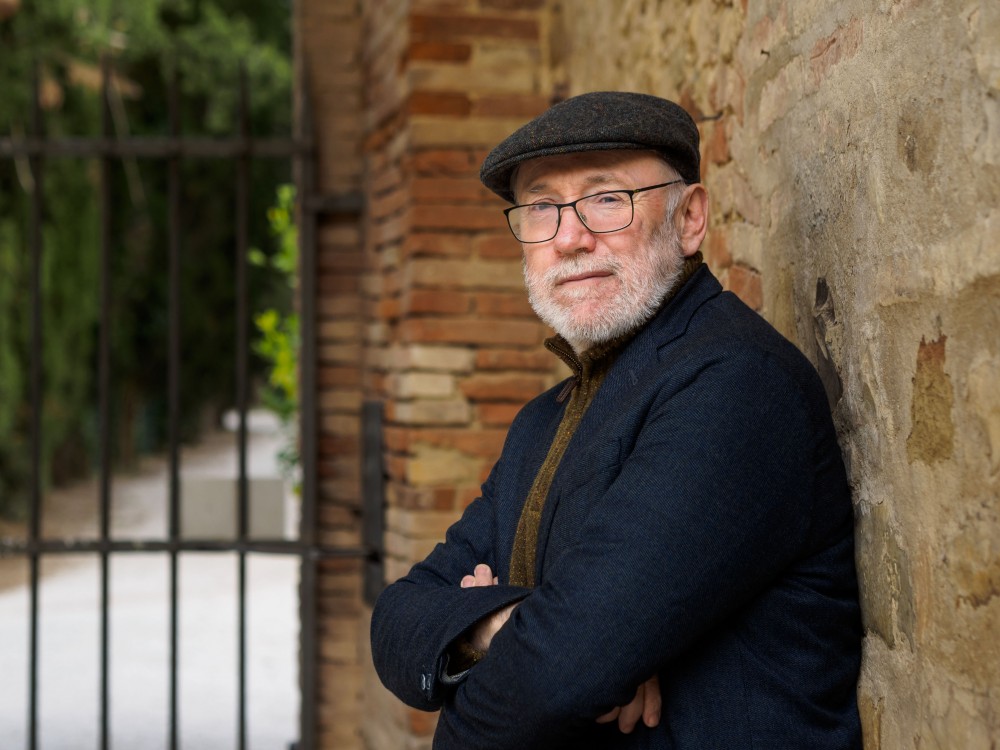