Presented at 14 Henrietta Street, Táimse i’m Chodladh is a collaboration of storytelling and singing on the theme of ‘sleep and the dream state’ with Donegal sean-nós singer Naoise Mac Cathmhaoil and veteran Dublin storyteller Nuala Hayes.

Nuala Hayes has worked as an actor, storyteller, broadcaster and festival organiser.

She trained at the Abbey Theatre and has toured extensively as an actor throughout Ireland and abroad. She appeared as Máire in the first production of Brian Friel’s play Translations with Field Day Theatre Company in Derry in 1980. It was this play which awakened her interest in the stories behind Irish place names, but it was 10 years before she summoned up the courage to tell a story herself.

She founded Scéalta Shamhna, Dublin’s first International Storytelling Festival in 1991 with musician Ellen Cranitch, and since then her interest in the oral tradition of storytelling and seanchas has grown and brought her down many roads.

She has collected stories on Cape Clear Island and in the Midlands, and in 2015 her collections of Folktales from Co. Laois was published by the History Press Ireland.

Nuala has collaborated with musicians and artists and is currently working with Martin Tourish on a storytelling and music project inspired by Migrations, with Wicklow Music Generation/ Rithim .

She is currently Chairperson of Aos Scéal Éireann/ Storytellers of Ireland

Naoise Mac Cathmhaoil is a traditional sean-nós singer from Donegal. He has performed at festivals up and down Ireland and in 2019 was awarded joint first place at the prestigious sean-nós singing competition Corn Éamoinn Ghráinne. As of 2020, Naoise has taken up a position as a singing teacher with Ionad Cuartaíochta in Falcarragh. 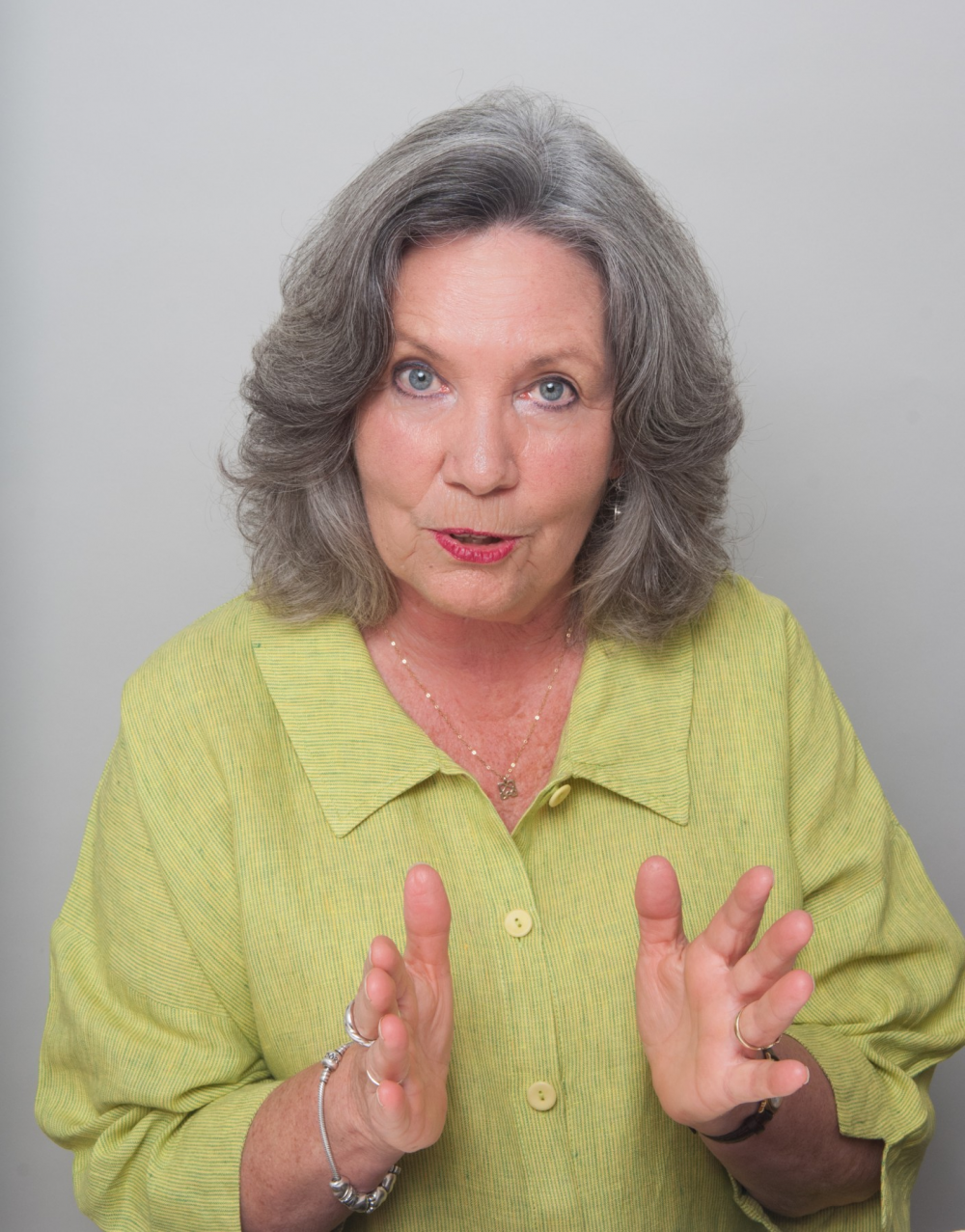