A Treasury of Irish Voices with Brendan Balfe

A Treasury of Irish Voices is a collection of historic recordings of our writers, poets, performers and public figures that captures the soul and spirit of Ireland.

The social, cultural and artistic heritage of a country can be heard in its voices.

Broadcaster and historian, Brendan Balfe chats to Dave Fanning and introduces a mix of fascinating recordings that range from the serious to the witty, the charming to the unfamiliar.

In between, with the light touch familiar from his radio broadcasts, Brendan gives the background to the pieces and recalls insights and anecdotes connected to them.

So, you will hear the voices of W B Yeats, Sean O’Casey, George Bernard Shaw and Patrick Kavanagh, as well as Margaret Burke Sheridan, Bing Crosby, John McCormack and Micheál MacLiammóir. More recent voices include Niall Tóibín, Maureen Potter, Seamus Heaney, Luke Kelly, Gay Byrne and U2. There are many more voices, including some surprises.

Brendan Balfe has been in Irish broadcasting since 1964. He is renowned for his music and comedy programmes, but particularly for a programme genre that he has made his own-the blending together of music and speech to tell a story.

He has presented and produced many programmes based on social and cultural history and the highly acclaimed recent series The Irish Voice prompted the Irish Independent to dub him ‘A National Treasure’. 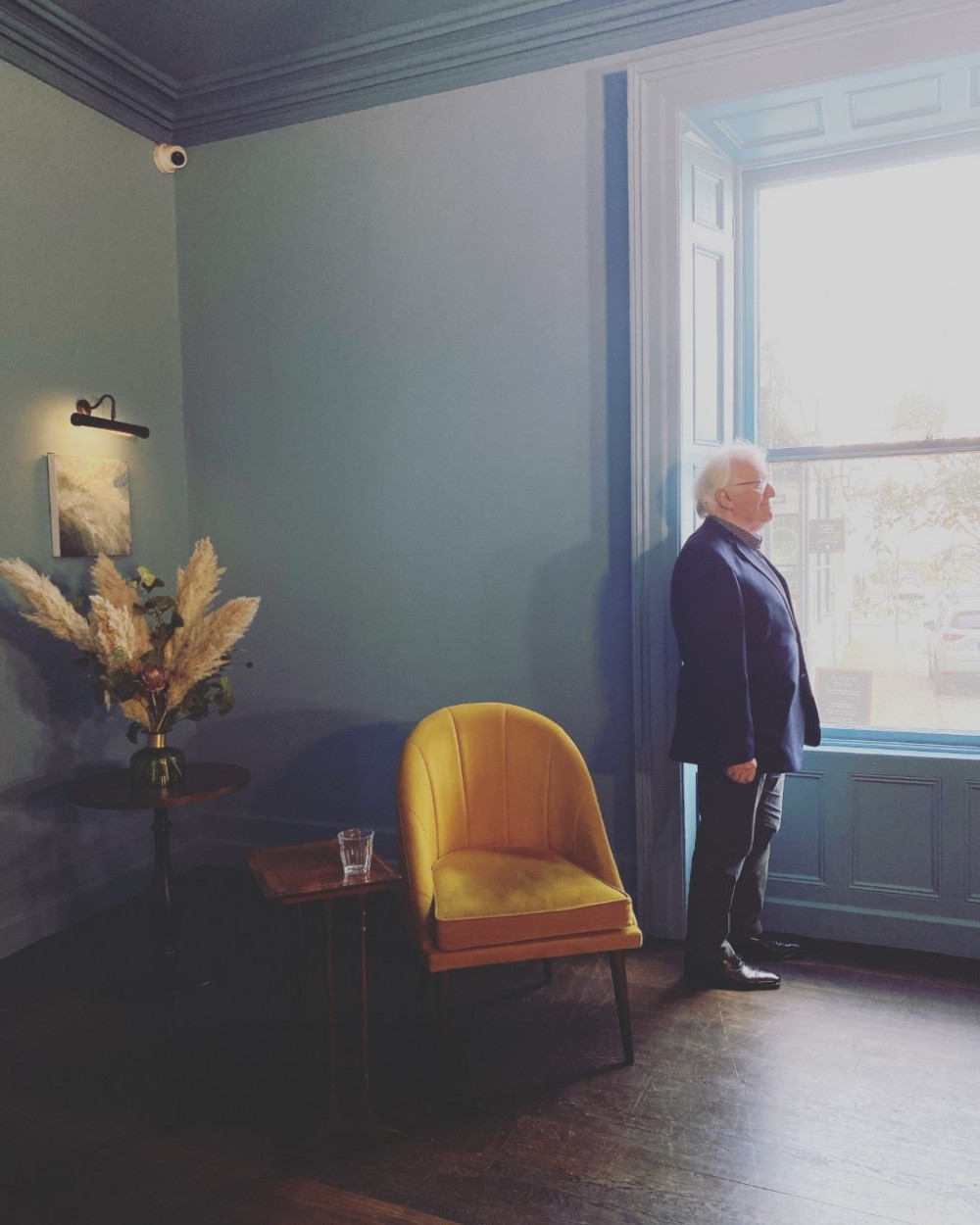