St. Patrick’s Festival Dublin today announce another score of live music events from leading Irish and international contemporary and traditional artists and performers. Principally funded by Fáilte Ireland, Dublin City Council and the Department of Culture, Heritage and the Gaeltacht, the 2020 programme will offer hundreds of events throughout Dublin from March 13-17.

Added to the Festival programme is Welsh music titan and Super Furry Animals’ frontman Gruff Rhys and a very special Irish guest yet to be announced, who will perform at Christchurch Cathedral on Friday March 13. The following night, Saturday March 14, BBC Radio 2 Folk award winners, Northern Irish-English alt-folk duo The Breath bring their unique and compelling sound to the Pepper Canister Church, along with Scottish piper and Guardian Folk Album of the Month winner Brìghde Chaimbeul with fiddle player Aidan O’Rourke

Dublin duo Stephen Shannon and Cillian Mc Donnell aka Mount Alaska bring their euphoric, electronic sounds to the Pepper Canister Church on Sunday March 15, while the ever impressive Dublin Gospel Choir will raise the rafters at the Pepper Canister on Monday March 16 and Tuesday March 17, with very special guests to be announced for both evenings. These shows are presented in partnership with Selective Memory.

Previously announced shows include Canadian electro artist Jessy Lanza who kicks off the brand-new Festival After Dark series with a show at Lost Lane on March 13; the now sold-out Annie Mac, Kojaque, Soulé, Denise Chaila and Guests at Guinness Storehouse on Saturday March 14; This is How We Fly with special guest Iarla Ó Lionáird at Liberty Hall Theatre on Sunday March 15 and the World Premiere of James Joyce’s Pomes Penyeach with Lisa Hannigan and Guests at The National Concert Hall on Monday March 16. Over at Vicar Street Colm Mac Con Iomaire with the Contempo Quartet perform his latest album The River Holds Its Breath, also on Monday March 16.

A host of Festival events and collaborations will be announced over the next three months, with details of the St Patrick’s Festival Parade coming later this month. Special Parade Grandstand Seating and Lunch Packages offering tiered seating along the Parade route and post Parade lunch at The Westin Hotel, Dublin are on-sale now at the St Patrick’s Festival website, with many Grandstands already sold out. A full programme announcement is due in February and will include the return of the Festival Village and the World Food Village at Merrion Square.

For tickets and information see www.stpatricksfestival.ie 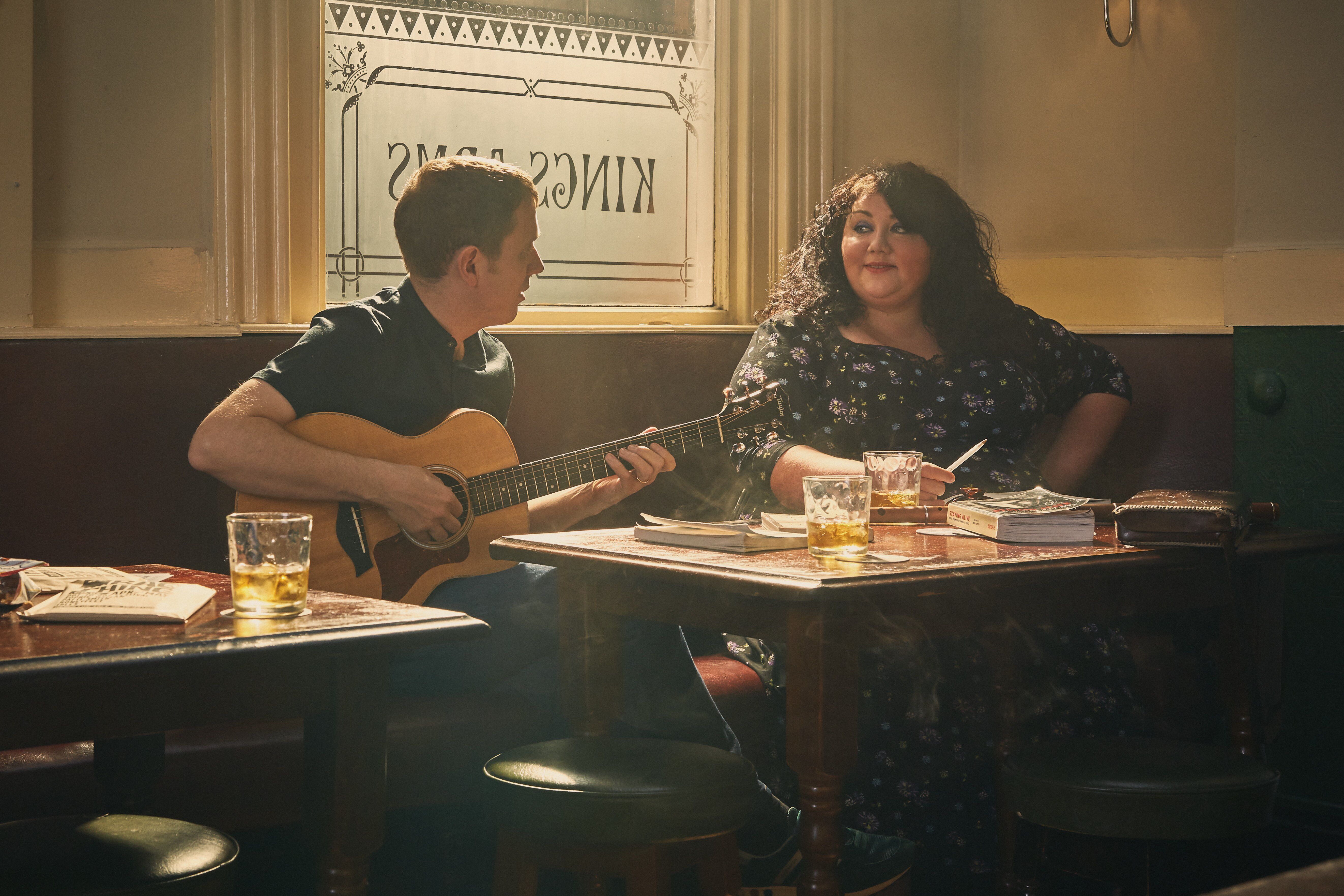