How we live and love, work and play, make and create, remember and celebrate.

History and heritage, food and culture, community, traditions, tours and more come together for the Festival’s Living Ireland strand of events, a reflection of Ireland now - how we live and love, work and play, make and create, remember and celebrate.

Musician and mental health advocate Niall Breslin (Bressie) joins the Festival for Mindful Moments - Teen Spirit with Bressie, his spoken word piece where he returns to his secondary school classroom and ponders what he would have said to his teenage self back then to help his own mental health.

Beloved broadcaster Marian Richardson hosts Comhrá Le Marian, a series of lunchtime chats from the National Gallery of Ireland with some of our country’s best minds including Sabina Higgins, Panti Bliss and Liz Nugent.

If you’re a lover of the old wireless, tune in for A Treasury of Irish Voices with Brendan Balfe, where the broadcaster and historian speaks with Dave Fanning on the fascinating recordings from Ireland’s broadcasting history, from the serious to the witty, the charming to the unfamiliar.

Enjoy the voices and stories of some of our greatest storytellers and performers including Sean O’Casey, George Bernard Shaw, Micheál MacLiammóir, Niall Tóibín, and the forever funny Maureen Potter.

In Focus: Jennie Wyse Power tells of one of the most important figures in modern Irish history, though few know her name. Join three of Ireland’s most distinguished feminist historians, Margaret Ward, Mary Mc Auliffe and Sinéad Mc Coole, to discover the life and career of this remarkable woman.

A History of Irish Food with Tadgh Byrne, a five part mini-series with chef Tadgh as he explores Ireland’s rich history through the medium of food and showcases Ireland’s culinary history from prehistoric times to the present day.

If you’ve been yearning to explore Ireland beyond your 5km, tune in for a series of virtual tours in your home, from uncovering Dublin’s literary legacy through the witty lens of Oscar Wilde to delving into the delicious foods of Ireland on a virtual tour of Galway, learn about Ireland’s most sacred sites in The Hill of Uisneach: The Sacred Centre of Ireland Tour, and enjoy some bellyaches on The Shenanigans Walking Tour, while you wander the streets and lanes of the ancient city of Kilkenny. 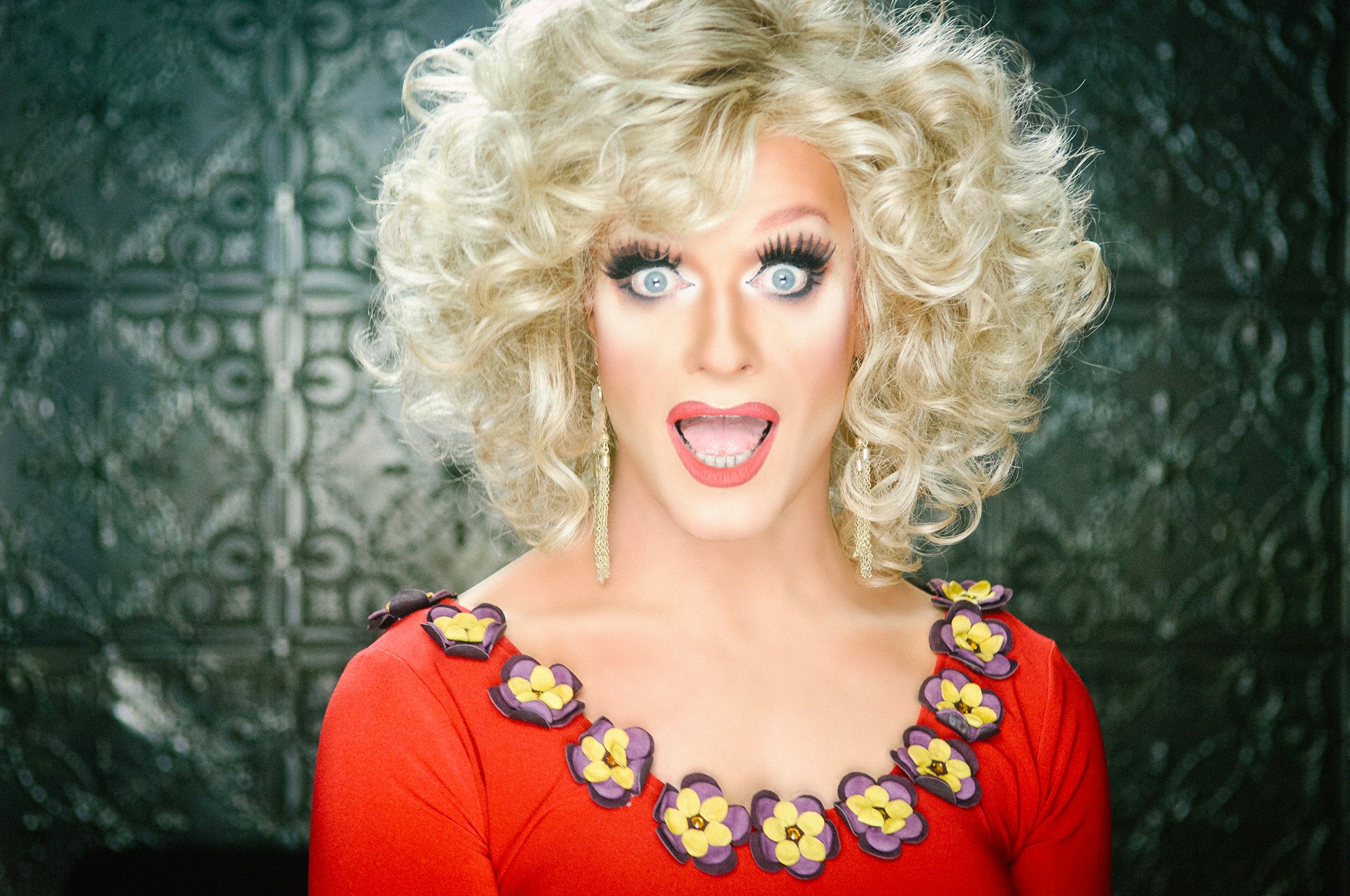